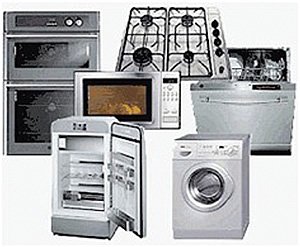 As a leading brand in hot water and lifestyle products MAAX has continually challenged the design of its products and the status quo of the hot water products industry. In 1999 MAAX realized that the home spa / hot tub was a product that needed to be redesigned to be a more contemporary and serviceable product. Service centers were working on hot tubs produced in the late 80’s and in many cases hot tubs remained in constant use for over 10 years.

Being located outside in the backyard environment hot tubs are exposed to all weather conditions. Parts are consumed or wear out and the environment itself creates conditions where, if the power service is interrupted, the hot tub may need servicing. Since the start of mass production of Hot tubs the structure has been constructed with techniques used in home building. Manufacturers during this time were building on the principle of what was called “Rock Solid” construction. These techniques were opposite, in many cases, to techniques that would be used to make hot tubs serviceable. Exterior panels and insulation could not be easily removed and if either of these components were serviced, the product was damaged and needed repair. Additionally the use of spray urethane foam to hold the structure together and insulate, forced manufacturers to install the pumps and electrical equipment in a small or confined area creating noise and over heating issues. These areas could not be insulated adequately and were even “vented” allowing precious heat and more operating noise to escape. The idea became to change the construction philosophy from “Rock Solid” foam filled; to quiet, safe, durable and completely serviceable. The fundamental philosophy of MAAX Spas became to take on these ambitious goals and create what is the world’s first “appliance grade” hot tub. 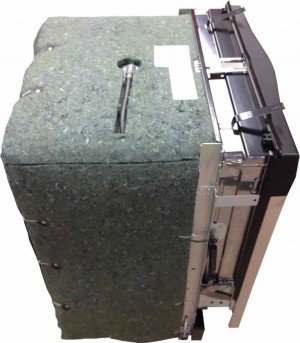 To do all this MAAX Spas utilized the principle of home appliance manufacturing. Appliances used steel and plastics to avoid decay from water. They were also completely serviceable at home and could be returned to “factory specifications”. When evaluated versus other home appliances it seemed obvious hot tubs should be constructed this way, no consumer would ever consider buying a dishwasher or fridge made with wood and foam and couldn’t be serviced.

In 2001 the first “Appliance Grade” hot tub was released to the market. Since then the principles of appliance manufacturing have led to several other improvements. Motors and pumps are isolated and insulated for the lowest possible operating sound levels. Two types of insulation including the USDA Green Building approved BlueMAAX are used for efficient and quiet operation. The operation controls & heating equipment was chosen not just because of its mechanical performance but also for its availability from multiple sources in the market after the warranty is over, as opposed to using proprietary systems.

Underlying each cutting edge engineering solution from MAAX Spas is years of development and design effort. “We not only had to redesign the hot tub, but we had to change the entire manufacturing process that was used for years in the industry”; commented Emil Nygard VP Sales & Marketing. The result though is a spa which is remarkably quiet, extremely clean & efficient while being completely serviceable at home, just like your other appliances.